He Once “Endured” Obesity, Patient is Now Ready to Enjoy the New Life He’s Found

Robert was listed as a 310 pound tackle on the roster of his high school football team. On his wedding day in 1988 he weighed 345 pounds, and his weight gain continued until he found himself tipping the scales at 525 in his early 50s.

Like so many who struggle with obesity, Robert tried many approaches to get his weight under control, but until recently, he was never able to sustain the weight loss. There were four different times when Robert lost 100 pounds or more, only to regain all the weight back, and more.

“At one point, I got down below 230 pounds,” Robert told Dr. Brian Lenzkes and Dr. Tro Kalayjian in Episode 76 of the LowCarb MD podcast, “but even when I lost all the weight, I was miserable. Everyone was telling me how great I looked, but I didn’t feel healthy.”

Robert had gone six straight weeks consuming nothing but shakes.

“I felt weaker than I’d ever felt in my life, and as soon as I stopped the shakes and started eating food again, the weight came back.”

“I was at the end of my rope,” Robert recalled. “I have a wife and four kids I love dearly. I was active, but I was on the road to losing my mobility. I just couldn’t carry the weight anymore.”

Earlier this year, Robert’s brother told him about an innovative weight loss doctor he heard on the Human Performance Outliers podcast. “My brother was very familiar with my struggles,” said Robert, “and he asked me to take a listen. He said ‘this guy is interesting and you might enjoy it.’”

As it turned out, that podcast episode was life-changing for Robert. The doctor was Dr. Tro, who had just opened Dr. Tro’s Medical Weigh Loss & Direct Primary Care in Tappan, NY. On February 23, 2019, Robert called Dr. Tro’s office.

“I called the number and Tro himself answered the phone,” said Robert. “That started the doctor-patient relationship completely differently than you’re used to. I told him my history and he assessed exactly what’s going on, which you don’t ever get in a 15-minute doctor’s appointment. The doctor-patient relationship is something I’ve thought about a lot. In order for it to be successful, you need to have two people asking the question ‘why?’”

When he started with Tro, Robert had already been doing a version of low carb for about a month, and he weighed 466 pounds. Tro provided Robert with a continuous glucose monitor, a blood pressure cuff, and a scale, but more importantly, Robert started understanding that much of what he had been taught about nutrition over the years was simply not true.

“My wife used to tell me, “You’re an intelligent guy—what is going on that you can’t figure this out? I was completely dumbfounded as to why it wasn’t working.”

“Our profession failed you time and time again,” said Dr. Tro. “You’ve done exactly what you were told. You calorie restricted, You ate low fat. You ate healthy foods.”

“I would eat steel cut oatmeal and fresh fruit every day,” said Robert. “I’m not saying I always ate exactly what they wanted me too, but eventually, when it’s not working, you run out of patience. It just doesn’t work.”

“We always assume patients are non-compliant, and are not listening,” said Lenzkes. “We have to change our tactics at some point.”

The tactics changed significantly under Dr. Tro’s care. Robert learned how to address his hunger by eating real foods such as meat, cheese, eggs, seafood, and nuts, while avoiding most carbs.

“I have never felt like I feel now before,” Robert told Tro. “You give me my health back and say you can eat all of this great food… Why would I not be able to do that? In the past, I never once felt anything other than really hungry and the feeling that there is no way I can sustain this… Now I fele like I could do this forever.”

“You did what you were told, you were compliant for the last 30 years,” said Tro. “The advice was wrong.”

“I never had a doctor who believed I was compliant,” said Robert. “It’s crucial that you’re honest with the doctor and that the doctor is honest with you, and is not making assumptions about how you got to where you are…”

Robert’s current weight is 325, and his A1C has dropped from 10.5 to 6.0. He is  is off all of his diabetes medications and two blood pressure medications.

Robert left Lenzkes and Kalayjian with some sobering thoughts about his experiences with the medical community before finding a doctor who understood his challenges.

“Through all these decades of weight struggles, the skill set you develop is endurance. You’re enduring this bad advice, you’re enduring pain, and you’re enduring terrible health, and it’s getting worse all the time. And you have to keep getting up and trying again.”

But Robert added he’s now grateful to have started living and thriving, instead of simply enduring.

“I don’t want to endure. If there’s a problem, I want to solve it. I don’t want to just endure it anymore. I have a wonderful life, but there was one element of it that I just couldn’t control, no matter what I did. Now I have to change that idea and start enjoying the life that I found.”

Read how Robert convinced his cardiologist to hold off on meds and allowed him to give low-carb a try in this blog post. 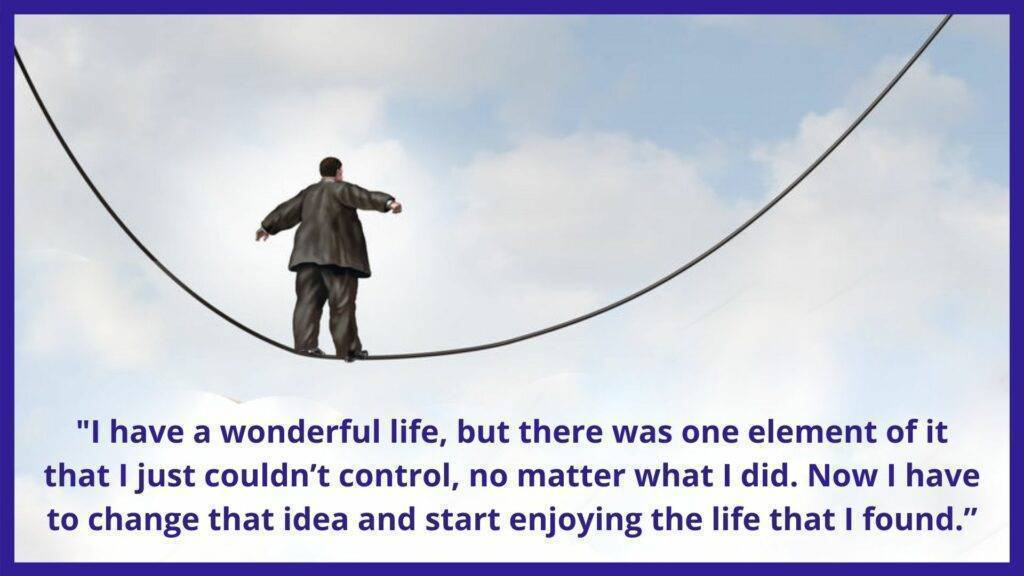